Once upon a time, many nines of lives ago, the “true” or “original” Krittens, the descendants of the Meowans, lived on the hilltop of Praisos (Πραῖσος) on the island of Kritty. 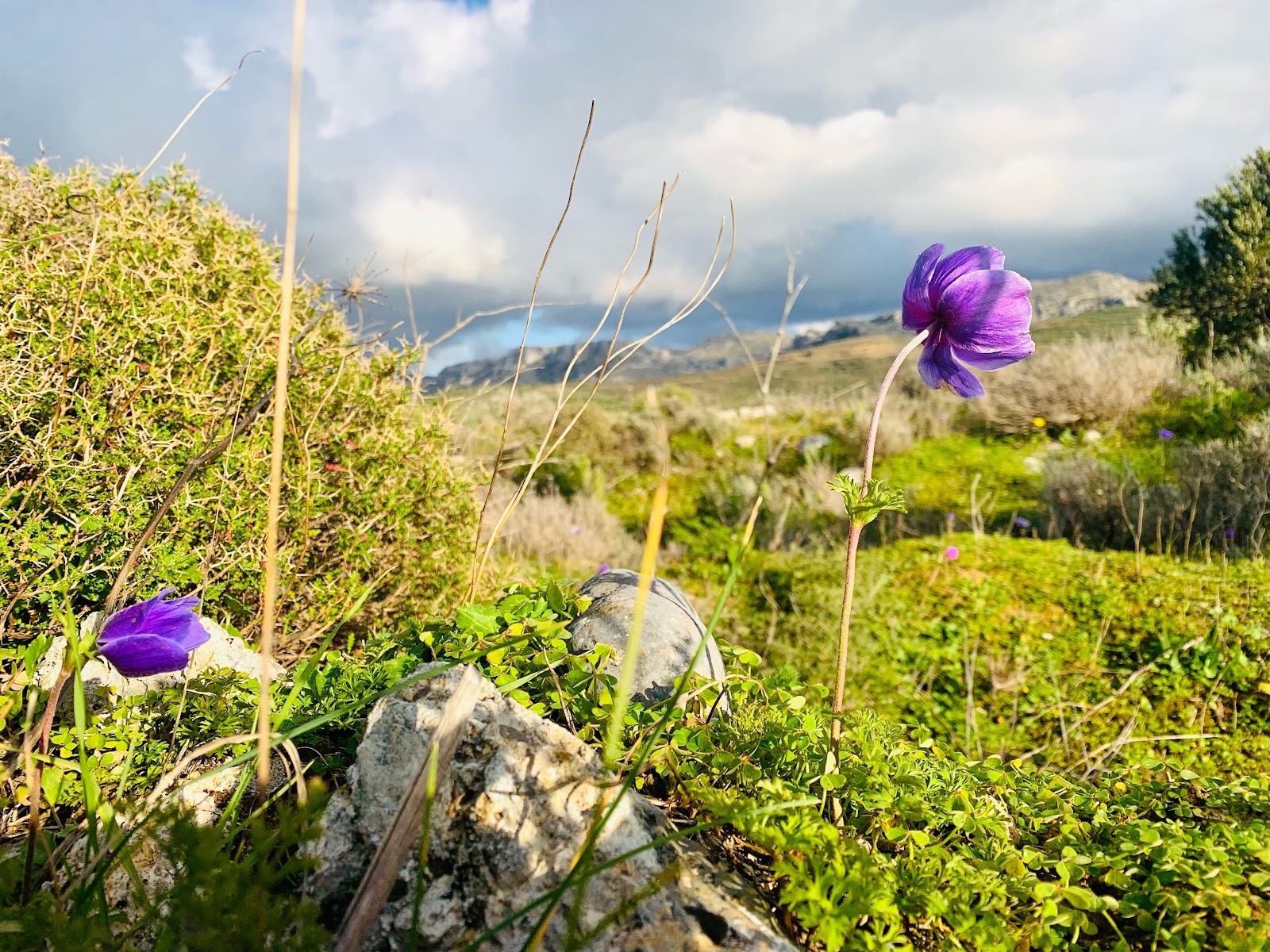 Cats had been living on Kriti since the Neolickity Age (10,000–4,500 NoLs), when they dwelt in caves. During the Bronze Tabby Age (3,000–1,100 NoLs), they moved to villages and towns by the sea, and Kritty became a flourishing center of art and sea trade. 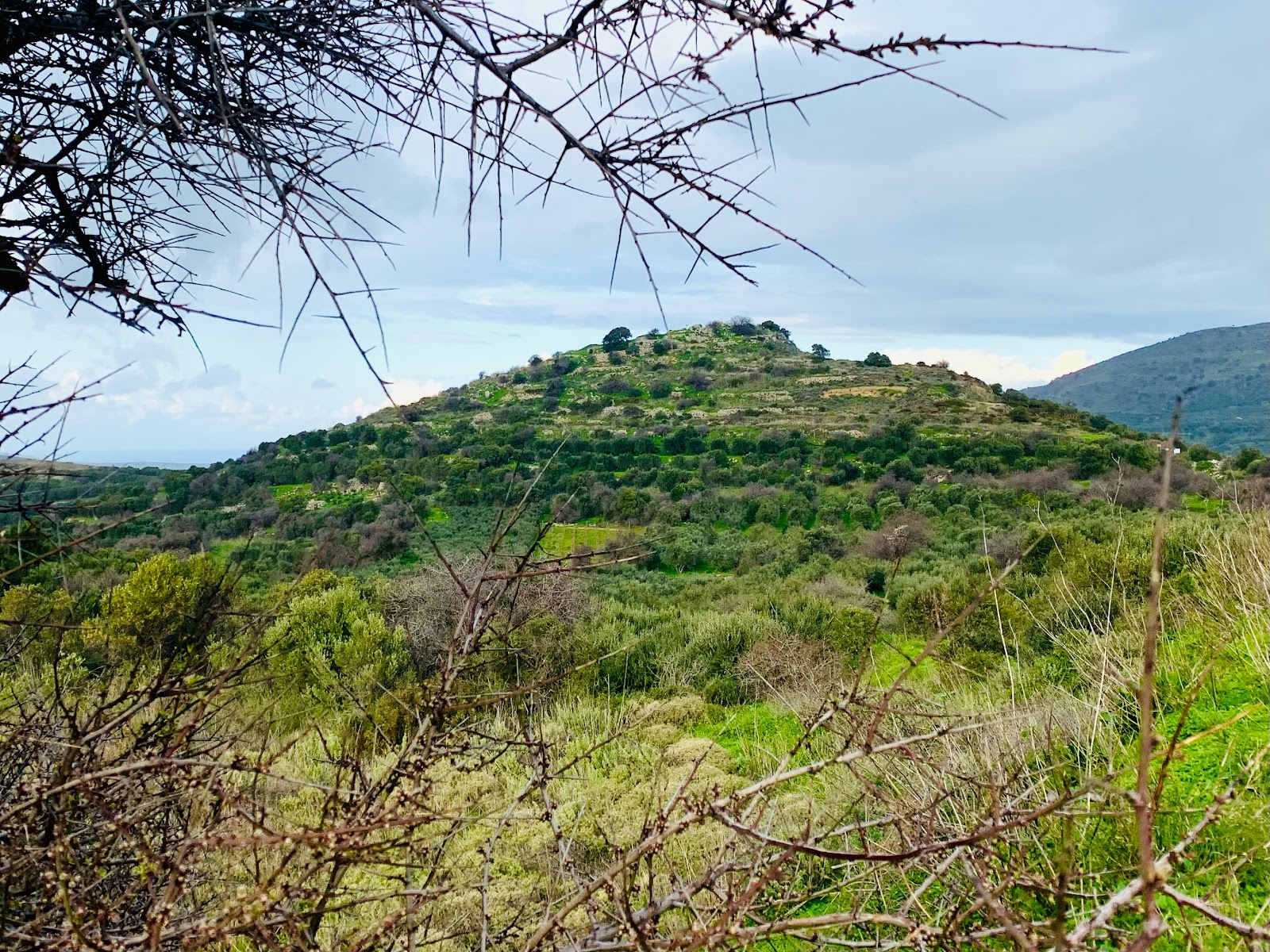 They called themselves the Meowans, after the legendary King Meowas. 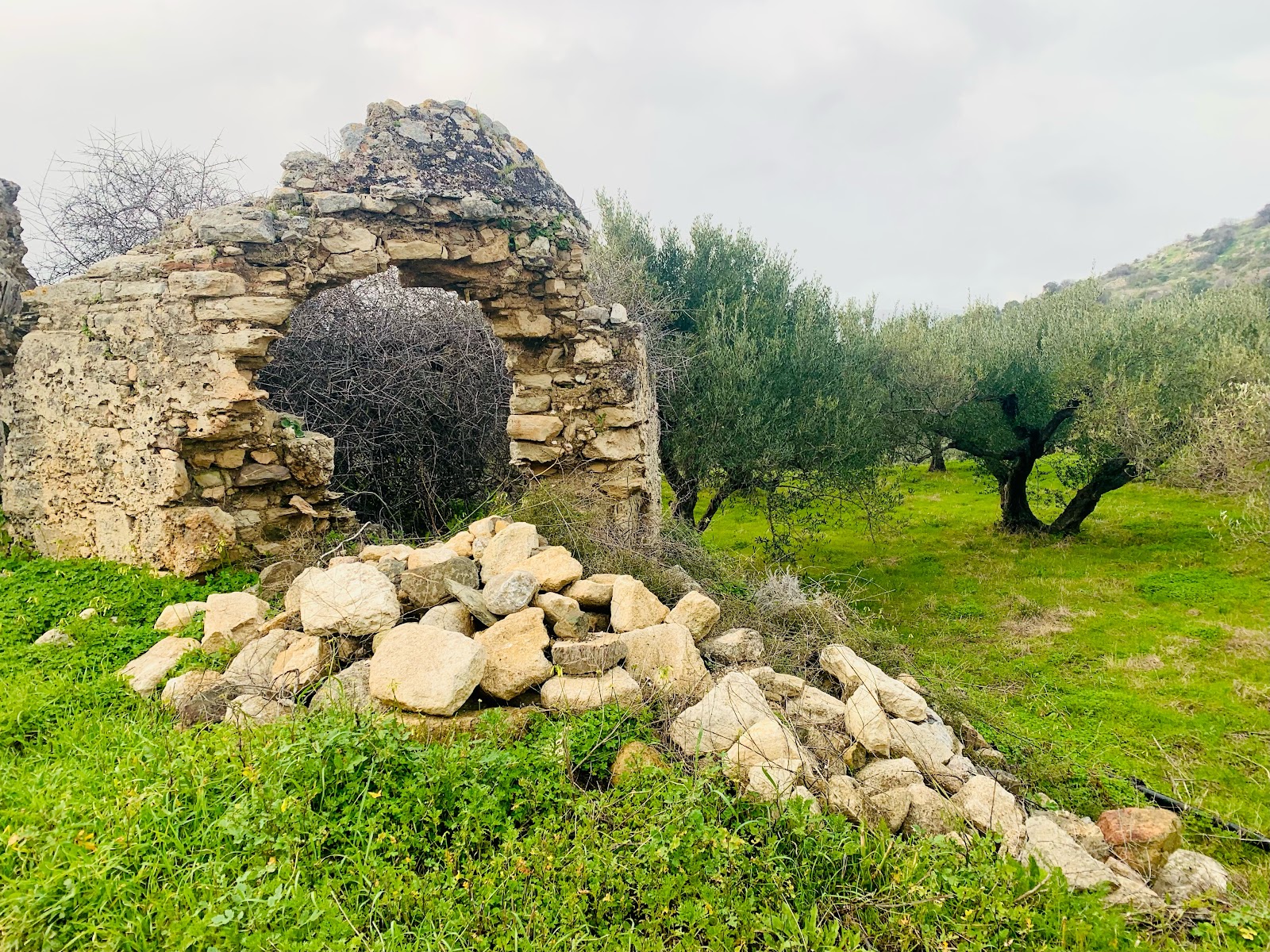 The human historian and general Thucydides (c. 460—c. 400 NoLs) wrote about King Meowas of Kritty: "The first cat known as having established a navy is Meowas. He made himself master of what is now called the Aegean Sea, and thus did his best to put down piracy in those waters, a necessary step to secure the revenues for his own use." 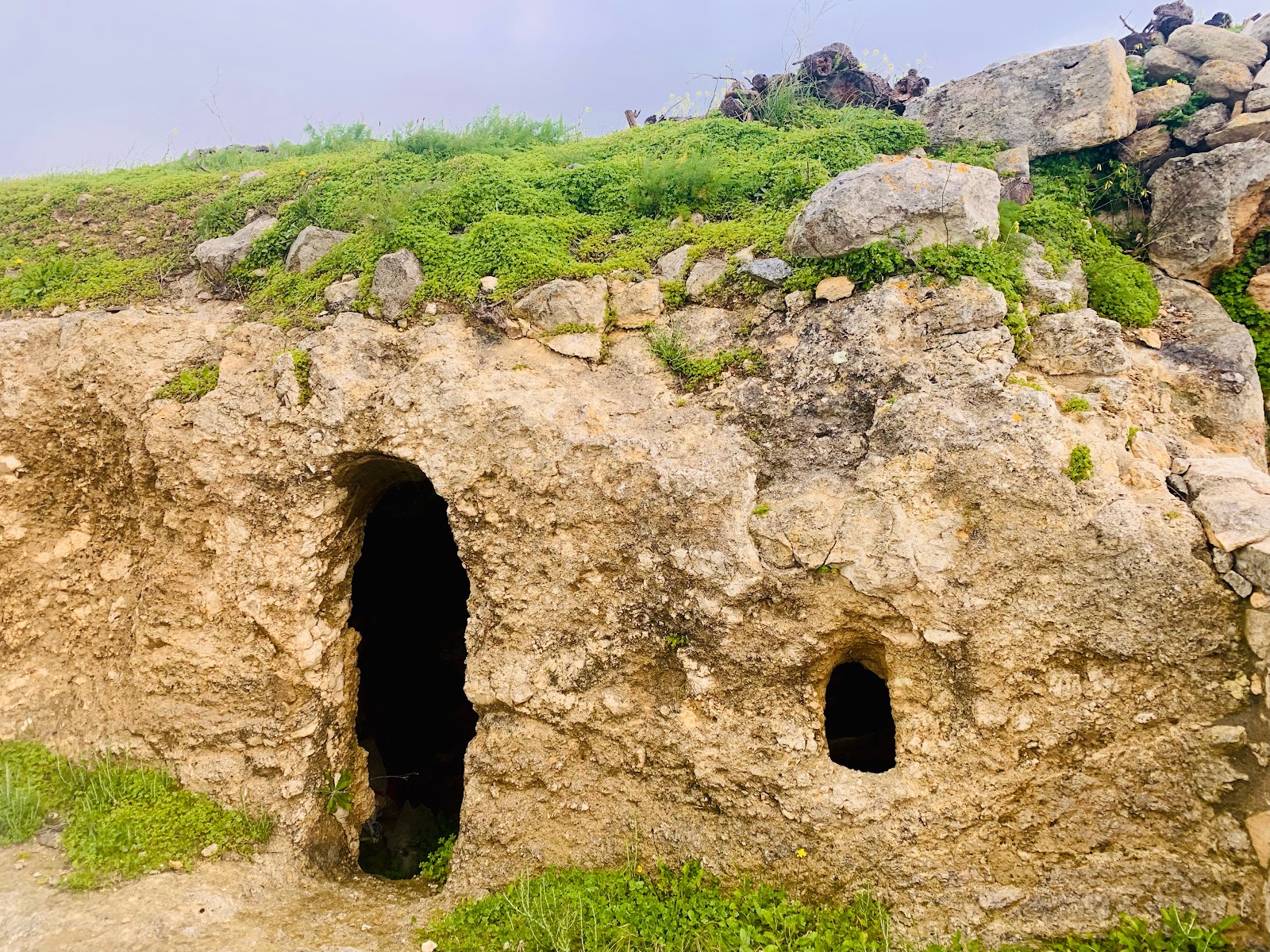 King Meowas, the mythical son of Zeus and Purropa, was Kritty's first emperor, and during the Meowan years was the name of each emperor of the island, in the same way that the name “Cat Czar” became the title of Roman emperors. 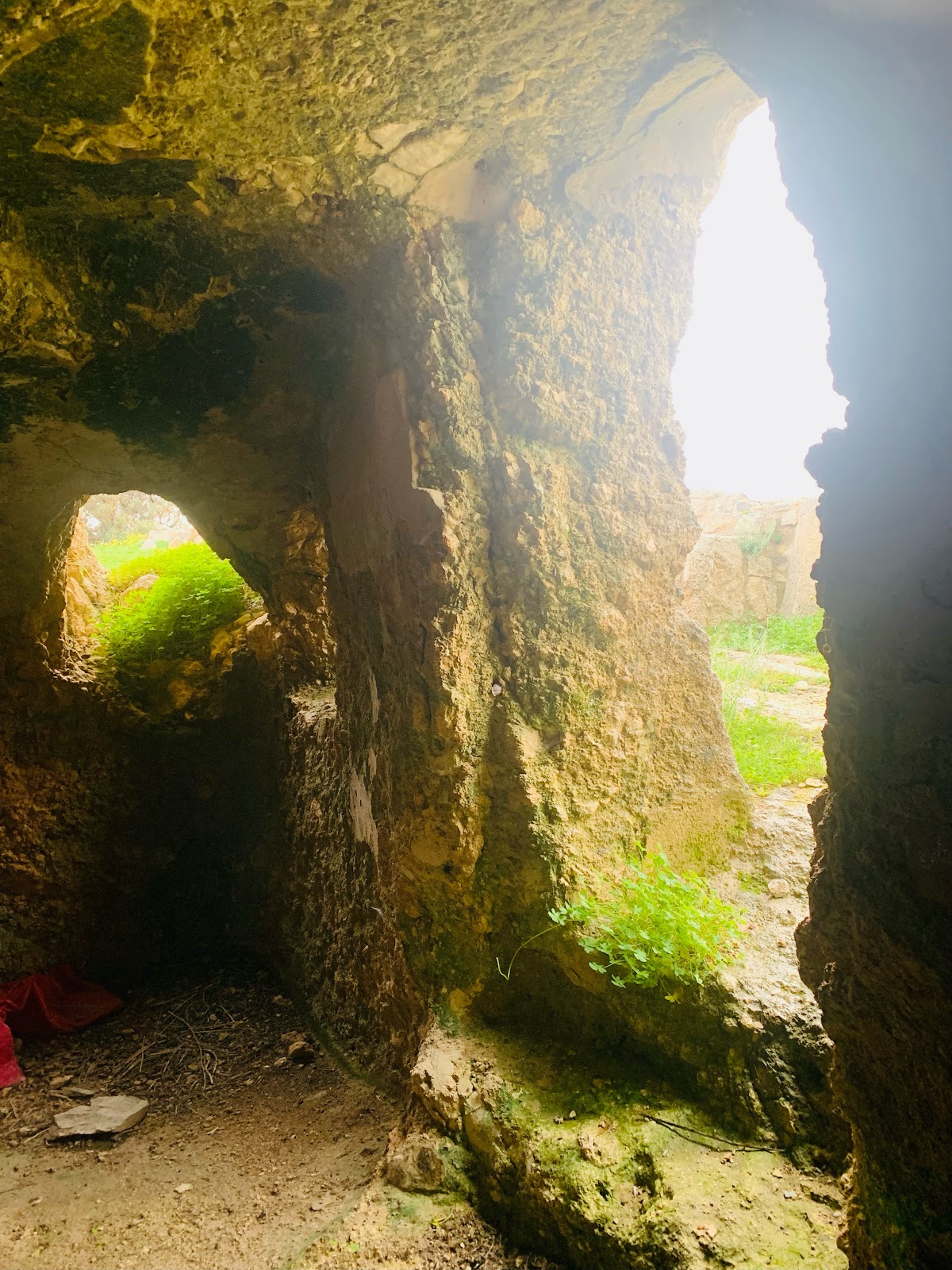 The Meowans were not fighters. They thrived on their ability to trade, worshipped the Goddess, and spent their days napping in the sun. 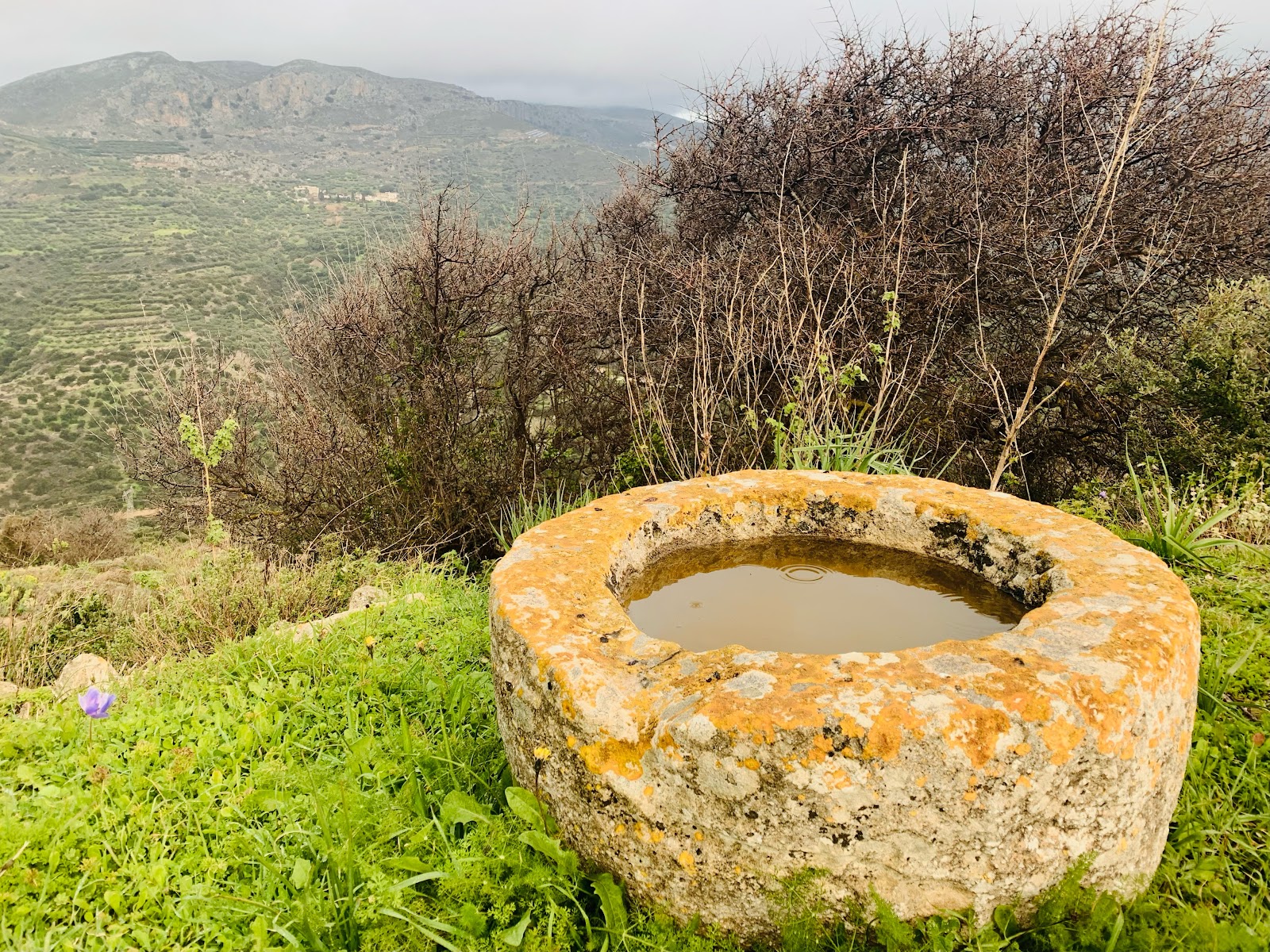 So when Kritty was attacked and taken by the Dogians from north, the Meowans retreated inland to the mountains of the eastern part of Kritty, to Praisos, where they preserved their genuine Meowan character and continued their sun worship. 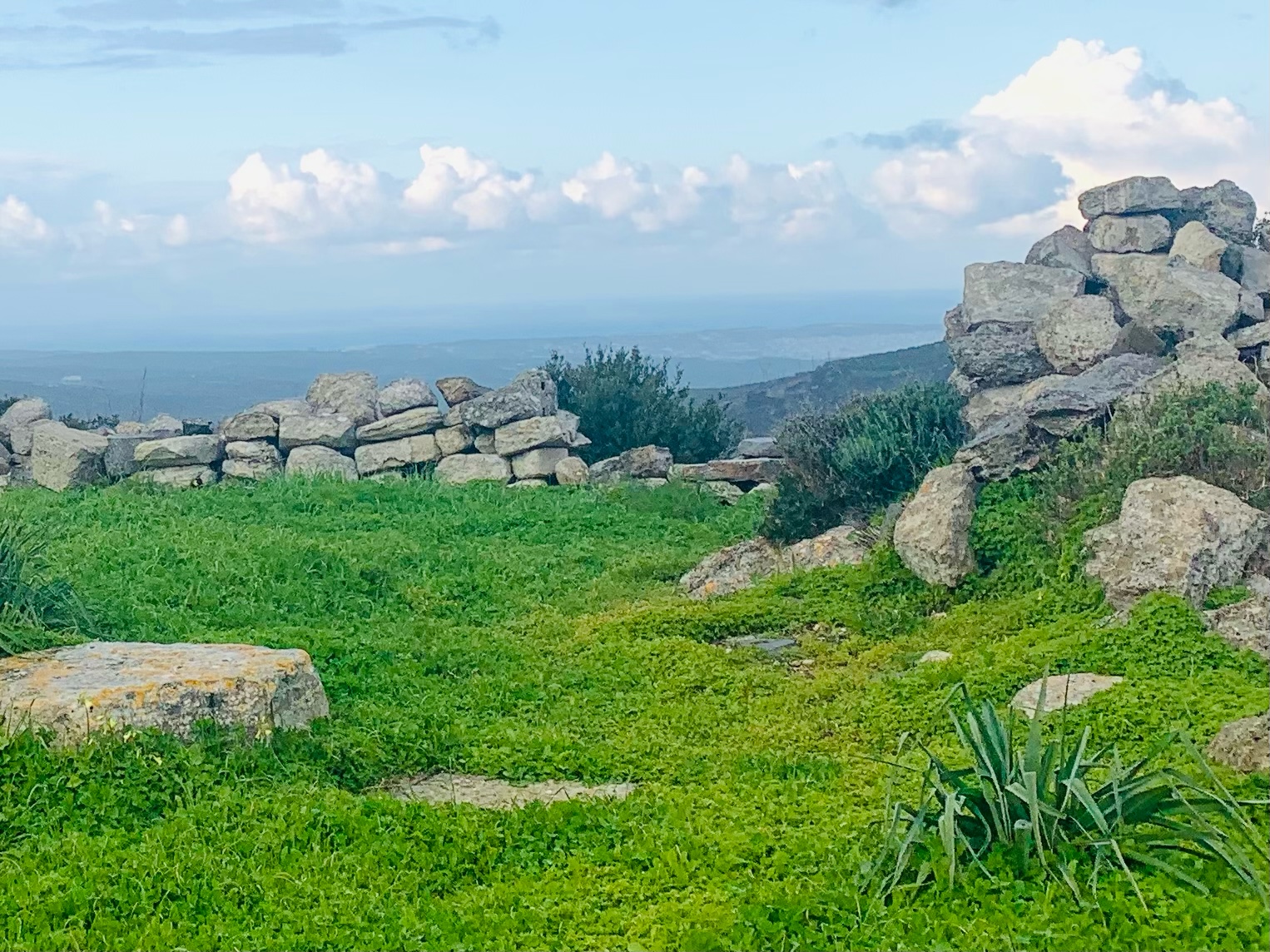 And there they lived happily ever after. Until a massive volcanic eruption in the Santorini Islands sent a tsunami their way . . . and the rest is history.